Children will learn about this important American holiday in an accessible way and gain an understanding of the integral contributions by Black Americans to the United States’ collective story.

UPDATE: Due to high demand, copies of The Juneteenth Story are sold out. Attendees will be able to pre-order the book from Watchung Booksellers and receive a poster signed by the author (while supplies last).

Please dress for the weather (hats, umbrellas, or sunscreen) and bring something to sit on such as a towel.

About The Juneteenth Story: Celebrating the End of Slavery in The United States

On June 19, 1865—more than two years after President Lincoln’s Emancipation Proclamation—the enslaved people of Texas first learned of their freedom. That day became a day of remembrance and celebration that changed and grew from year to year.

Learn about the events that led to emancipation and why it took so long for the enslaved people in Texas to hear the news. The first Juneteenth began as “Jubilee Day,” where families celebrated and learned of their new rights as citizens. As Black Texans moved to other parts of the country, they brought their traditions along with them, and Juneteenth continued to grow and develop. Today, Juneteenth’s powerful spirit has endured through the centuries to become an official holiday in the United States in 2021. The Juneteenth Story provides an accessible introduction for kids to learn about this important American holiday. 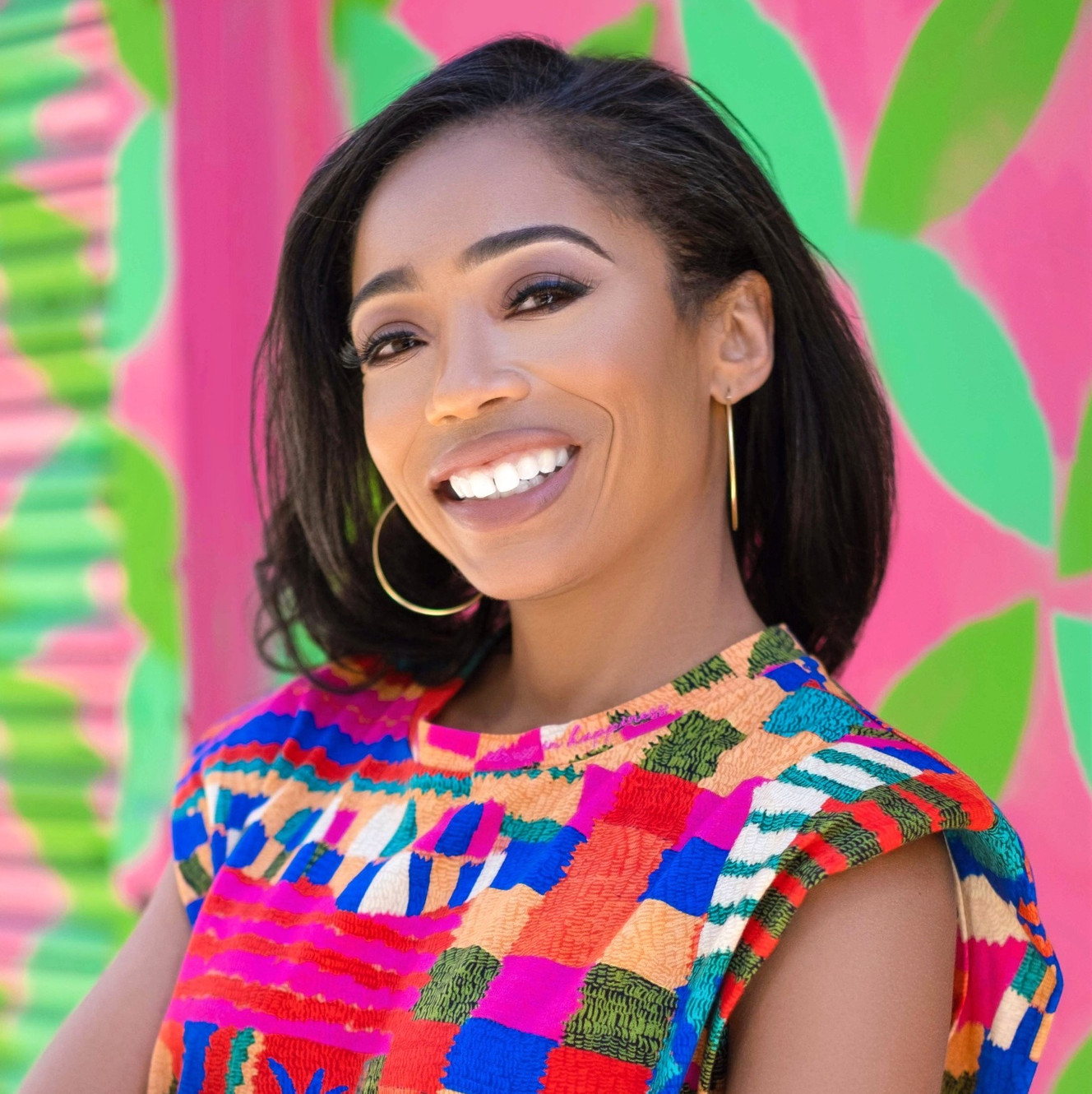 Alliah L. Agostini is a native of Buffalo, NY where she grew up celebrating Juneteenth. Her grandfather was one of the cofounders of Juneteenth Festival of Buffalo, Inc., a celebration that grew to become the third largest Juneteenth celebration in America. The Juneteenth Story is her first book. Her next book, Big Tune, will be released by Farrar, Straus & Giroux in Winter 2023. Alliah resides in Montclair with her husband and two children.